A new event has been introduced in the annual USBC competition cycle: The USBC Brewers Cup, meant to recognize and celebrate the art of manual coffee brewing. The competition is presented by the Specialty Coffee Association of America and the United States Barista Championship. The Title Sponsor for the Brewers Cup Championship is Bunn. Other sponsors include Hario, Espresso Parts, MoJo To-Go, Marco, Huhtamaki, TruBru, and Barista Magazine. 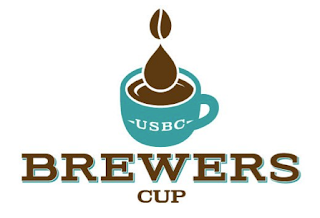 For this competition, contestants go back to the basics of manual coffee brewing, relying on finely honed skill and the quality of their coffee. This is truly a competition that tests a barista’s skill at the most fundamental level.

The baristas are judged in two rounds of manual brewing. The first is a tasting round in which all competitors brew the same coffee for a panel of judges who will score based on taste alone. Those who advance to the final round will be challenged to brew and present their own coffee. The judges will then score on taste and presentation. The regional winner of each USBC Brewers Cup will be at The Event to compete for the title of US Brewers Cup Champion. The winner will go on to Maastricht, to represent the US in the 2011 World Brewers Cup Championship. 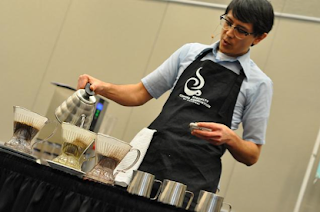 So far, three of the regional Brewers Cup champions have been crowned at the North West, South East, North Central, and South West Regional Competitions. 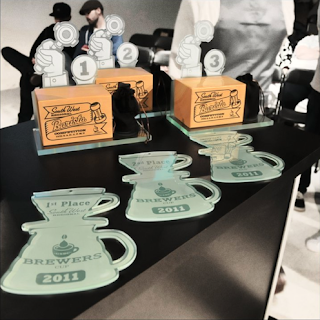 Congratulations and applause goes to all who competed and those who were named Brewers Cup Champions. You are all true artists in your craft and an asset to the coffee industry. 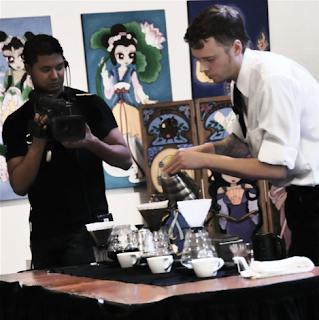