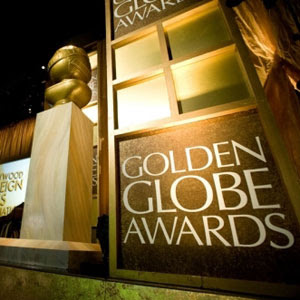 In case you hadn’t heard, the nominations for the 2011 Golden Globe Awards were announced on December 14th; but that’s not the only big announcement to come out of Hollywood! We’re pleased to congratulate SCAA Member, Kaldi’s Coffee Roasting Company for being named the official coffee supplier for the 2011 Golden Globe Celebrity Suites presented by GBK in Hollywood, CA from January 13th to the 16th. The Celebrity Suites are hosted as a vendor-driven pre-award show celebration to get the celebrities in the mood for the award show festivities. Kaldi’s will be serving up their coffee alongside some of the most sought after consumer brands on the market.

Kaldi’s was put in contact with the Golden Globes through a mutual St. Louis connection and the rest is history. We recently spoke to Josh Ferguson of Kaldi’s and he says that he, as well as former head judge Frank McGinty, Kaldi’s green coffee buyer Tyler Zimmer, and some of the company’s top notch baristas will be at the Suites presenting their coffee to the stars. When asked what varietals they’d be bringing to the suites Ferguson named coffees from Colombia Monserrate, Papua New Guinea and special blend created specifically for the Golden Globes, all to be hand brewed using the Chemex Pour-over method. 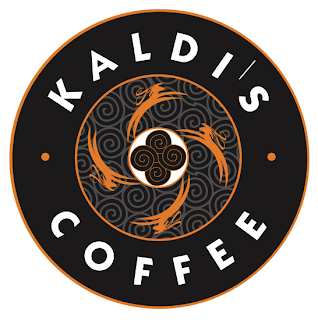 Kaldi’s Coffee Roasting Company is a St. Louis based, artisan coffee roasting company, with seven retail locations throughout St. Louis, Columbia, and Springfield, MO. They are also a actively engaged SCAA member company and will be hosting the South Central Regional Barista Competition on March 31-April 3, 2011.

Once again, we just want to say congratulations to Kaldi’s on making it to Tinsel Town. We hope you all have a great time. Maybe you’ll even get to teach Angelina and Brad a thing or two about the art of good brewing, the Chemex pour-over method and why the coffee they’re is tasting is unique. You never know when your advice could pop up in the next summer blockbuster.