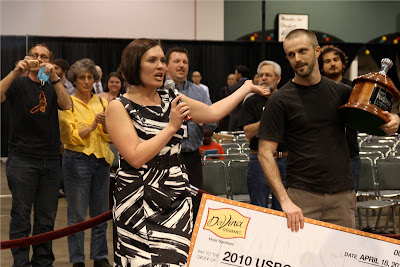 Post written by Noah Namowicz of Cafe Imports, 2010 USBC Event Sponsor
Café Imports is proud to announce that they have awarded the winner of the 2010 USBC a trip to origin with Café Imports in February 2011. Café Imports has decided to take the winner, Mike Phillips from Intelligentsia, to the SCAA 2010 portrait country Guatemala. We are going to travel with Mike to Guatemala during the second week of February, the heart of the harvest season, to truly experience coffee production alongside the hardworking farmers we so greatly appreciate throughout the year. Regions we anticipate visiting while on our origin trip include: 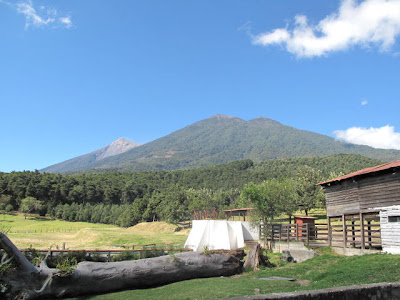 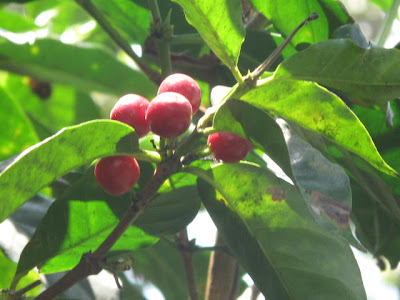 Café Imports has never awarded an origin trip to any RBC or USBC winner in the past, but we believe that these talented baristas are such a vital element in the chain of people that guide a coffee cherry from tree to cup that it was time they were given the opportunity to travel alongside us at origin and delve deeper into their coffee education. Without talented baristas behind the counter, a meticulously processed and beautifully roasted bean would not reach its full potential in the cup. Baristas like Mike Phillips have an incredible passion and love for coffee, and that shows in their unrelenting quest for that perfect cup. Café Imports values baristas very much, and we want to say thank you for all that you do for coffee!

Guatemala photos shown are from the 2009 Roasters Guild Origin Trip. Interested in participating in this year’s RG Trip to Brazil? CLICK HERE to register-space is limited, reserve your seat today.
Related Posts